The participatory process in the Valdagno pilot site to promote accessible tourism continues with great success!

The second step of the project will be the realisation of two community workshops with the aim of creating a Silent Play itinerary along the Agno Torrent, directly involving the local community which, thanks to their testimony and knowledge, will contribute to enhance the historical and cultural heritage of the area.

From 26 to 28 April 2021, the first community workshop was held in the Municipality of Valdagno, organised by La Piccionaia - Theatre Production Centre within the European project SMART - Small Alliance Representing Territories.

The workshop was conducted in a hybrid format, with a first session conducted in person through individual interviews with citizens of the Valdagno community, and a second session held online; it was attended by 14 third-year students of the "Marzotto-Luzzatti" High School in Valdagno. - Tourism specialisation.

During the three days, interviews were conducted using a qualitative methodology; aimed at exploring the participants' views on the following topics:

Many people took part in this event and their sharing of memories, experiences and perceptions contributed to enriching the information already collected by La Piccionaia's experts, which was necessary for the creation of the Silent Play itinerary and therefore for an effective enhancement of the area covered by the itinerary.

For example, on the first day, Mr Dario told us about the mining activity in the lignite mine on Mount Pulli. Rolando shared the story of his working experience at the Marzotto textile factory, one of the main industrial centres in Valdagno. The naturalistic guide Simone Tiso developed a concise and expert narration of the flora, fauna and minerals that characterise the naturalistic landscape of the Agno Torrent, the object of the intervention.

But that's not all! Francesca Guiotto, a visual artist specialising in 2D and 3D animation and author of the SMART logo, shared an interesting reflection on the visual suggestions linked to water, the valley and the legendary figures of the Agno Valley. With Michela Pozza we addressed the theme of accessibility and inclusiveness, according to which water is the emblem of inclusiveness, because it cancels the force of gravity, welcomes and supports.

The workshop was also attended by Councillor Michele Cocco of the Municipality of Valdagno, with whom the economic and environmental function of the water resource within the economic and naturalistic system of the valley was discussed.

Finally, on 28 April, an online workshop was held with the third-year students of the Istituto Tecnico Marzotto. At first, the students reasoned and developed a community map of the municipality of Valdagno, exploring the symbolic geography of the place according to their point of view. Subsequently, a proposal was launched for a digital incursion on the route subject to intervention, with the realisation and return of photographs of the stretch of cycle path.

The large number of people involved in the initiative made the workshop a success, highlighting the importance of local customs but also the need to rediscover the area with a new and innovative outlook! 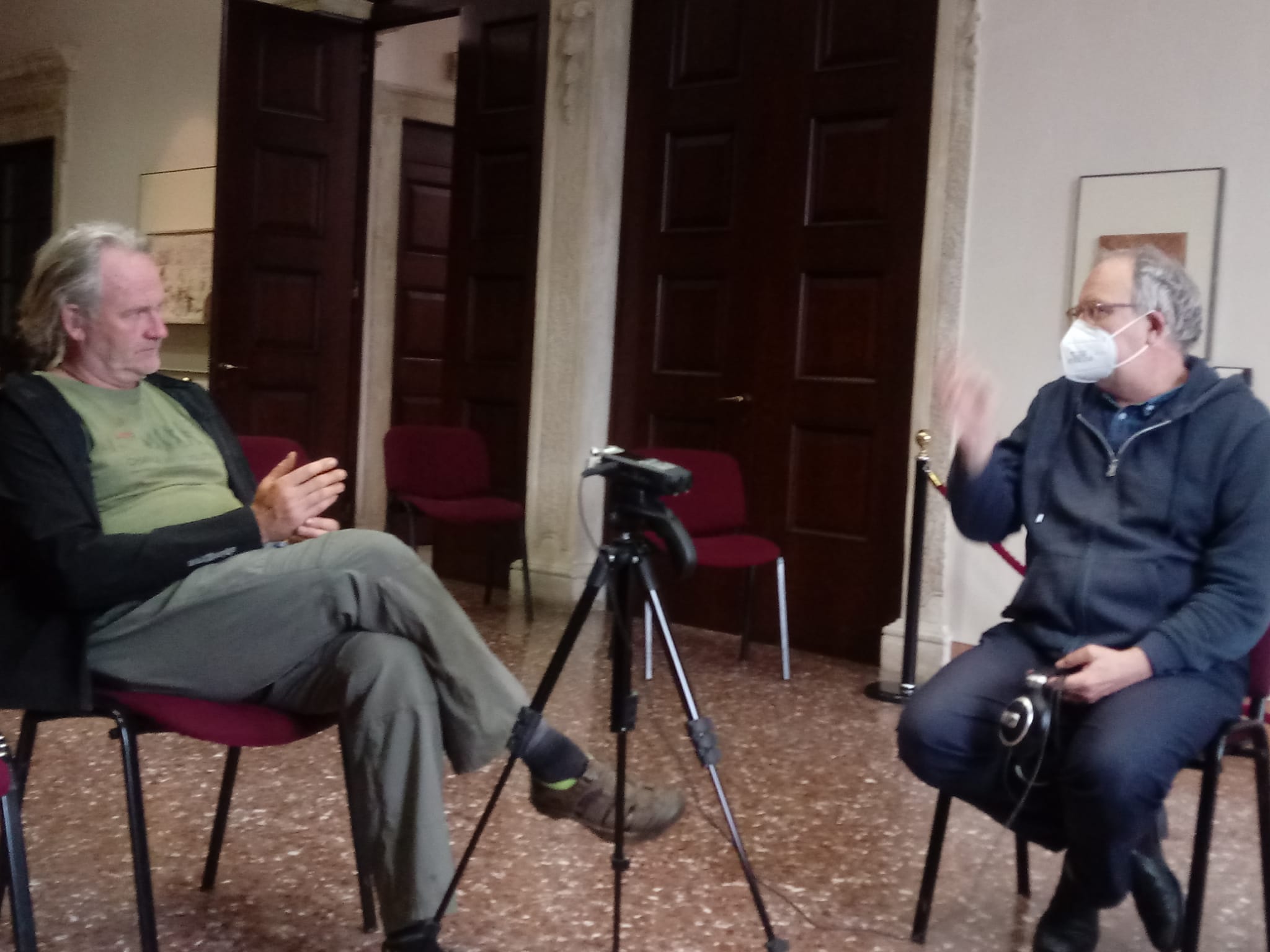 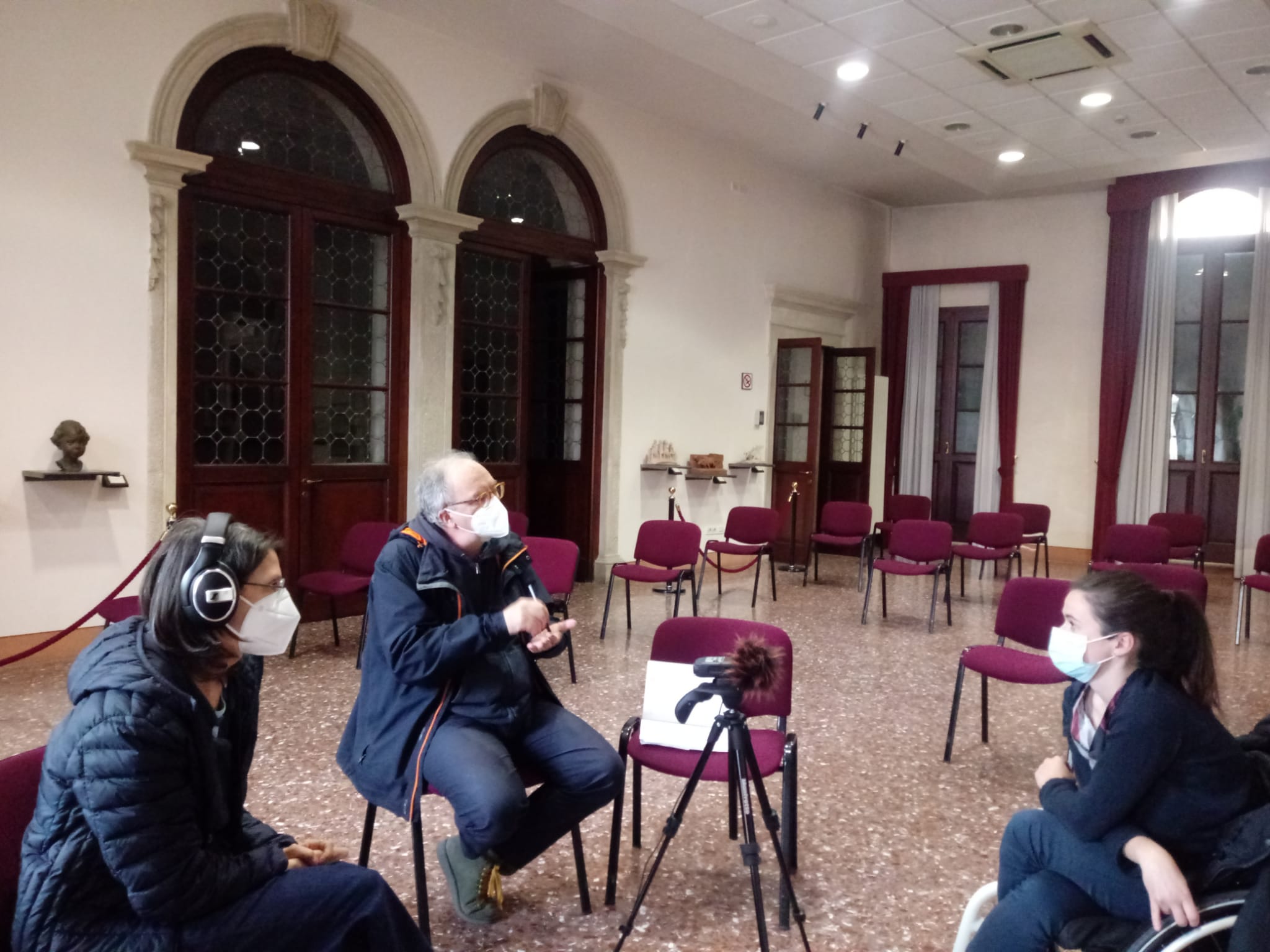 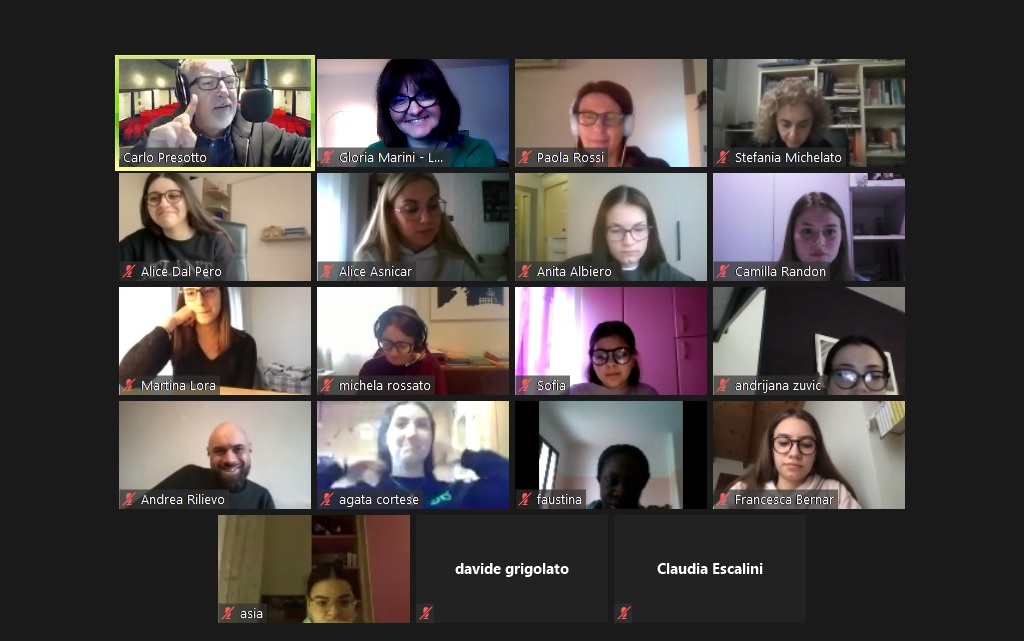