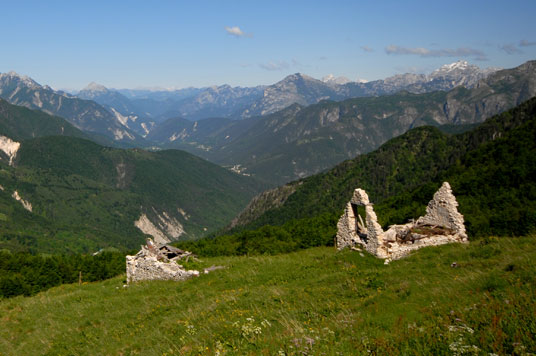 The Eco-museum Val Resia is a museum spread throughout the territory designed to protect, enhance and share the natural and cultural heritage of the valley, through the direct participation of its local community. In the year 2001 the Julian Prealps Nature Park promoted its creation, which arrived six years later and got official recognition by the regional government of Friuli Venezia Giulia in the year 2008. Since then, the municipality of Resia managed its development. The Eco-museum is an open window on inhabitants, places, history and traditions but it also gives many development opportunities for the territory. Over the years it has supported many aspects of the territory: its nature, culture, tradition, architecture. 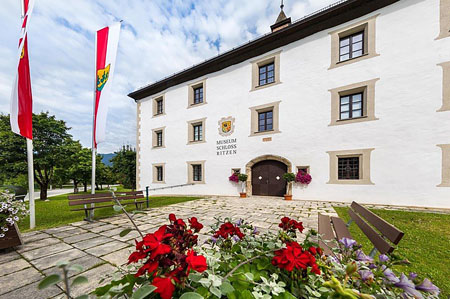 The Museum Schloss Ritzen as a regional museum is one of the oldest museums in the Pinzgau with its almost 50 thin anniversary. With its diverse collections and important collections, it is closely linked to the history of Saalfelden and the surrounding region.The museum's original objects convey authenticity – an important factor in the age of virtuality – and create identity to their origin, history and region. With the reconstruction and re-presentation of its collections, the museum is facing up to the demands of the 21st century. 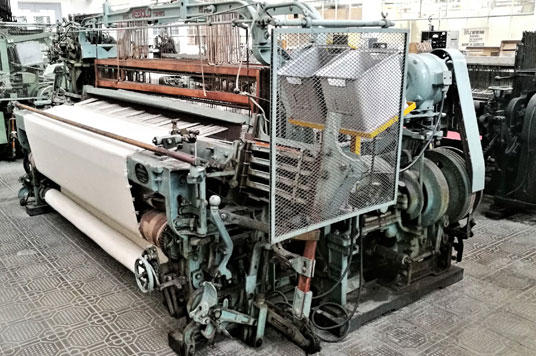 The Museum of Textile Machines was born with the idea of enhancing the history of the industrial and social tradition of the territory, highlighting the technological processes of textiles and clothing production sector, which have had so much importance not only in the Agno Valley, but also in the adjacent Valleys of Leogra and Chiampo. The Mumat represents a unicum in its kind, not only in the territory of Pedemontano Vicentino, but also at the national level: it is one of the very few realities that preserves wool processing machinery for the spinning and weaving processes, some still functioning as mechanical shuttle frames. 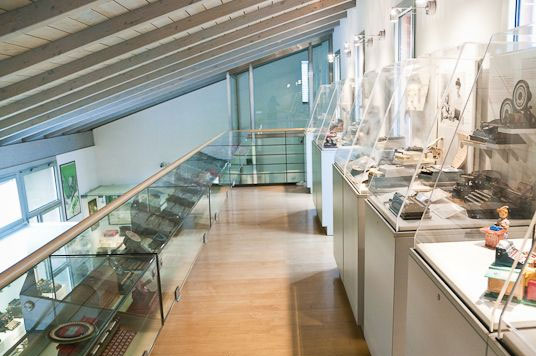 In the middle of the old town of Parcines - a picturesque village on the outskirts of Merano - is the typewriter museum. It was a tribute from the municipality to its oldest "son", the typewriter inventor Peter Mitterhofer. With over 2000 objects, the museum houses one of the largest collections of historic typewriters and offers a broad view of their development.